The U.S. International Trade Commission on Monday voted to scrap import duties on urea ammonium nitrate fertilizers from Russia and Trinidad and Tobago, in a move that could help ease shortages and price increases for farm inputs.

The ITC justified the revokation of the significant anti-dumping and anti-subsidy duties by saying that those imports did not hurt American producers.

Fertilizer prices have spiked over recent months due in large part to Russia's invasion of Ukraine, which are both major exporters. The decision cancels recently imposed U.S. combined duties of up to 132.6% on Russian urea nitrate fertilizer solutions and 113.5% on such imports from Trinidad and Tobago. 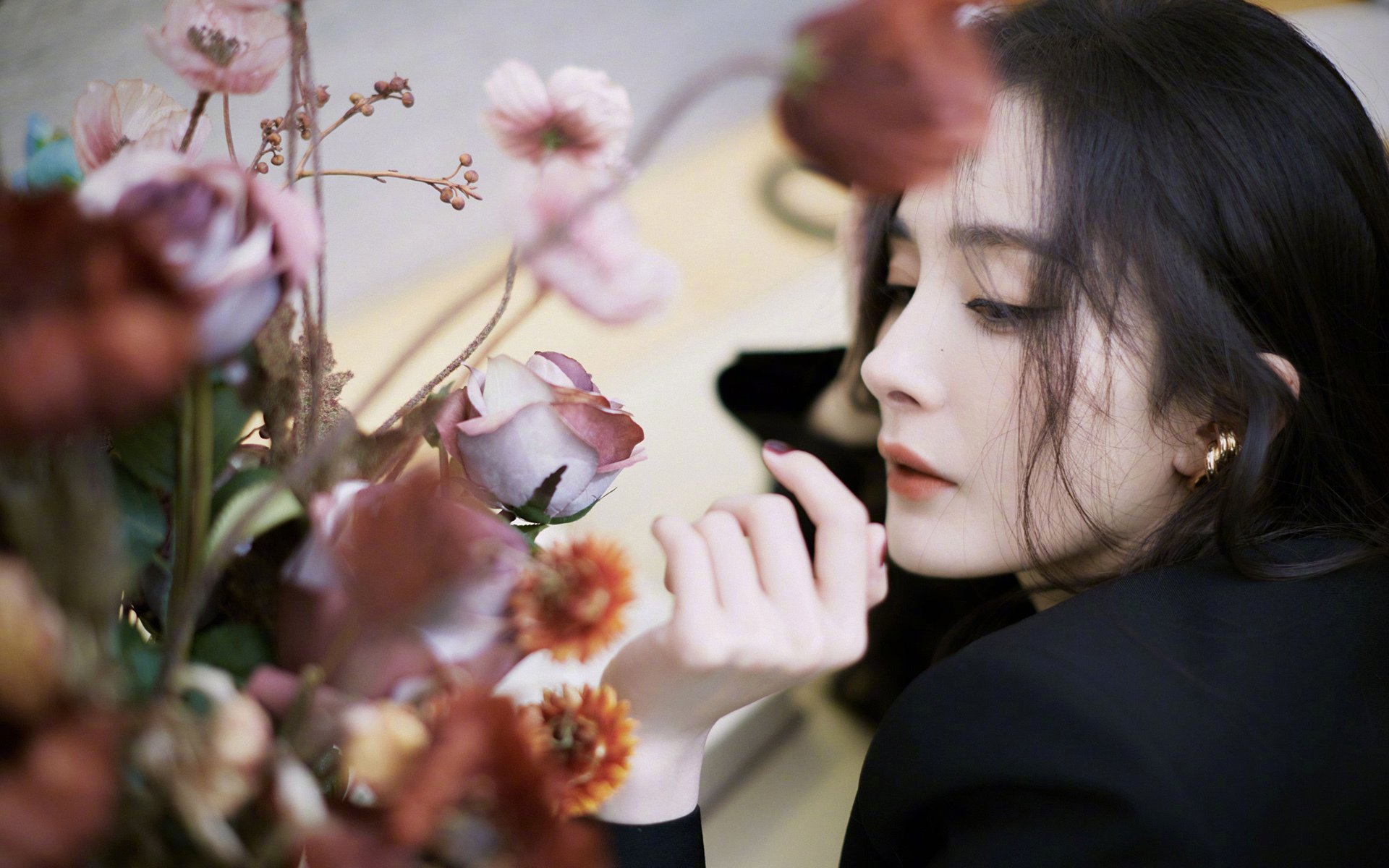 The Commerce Department announced the final duty rates on June 21 as part of an investigation launched in June 2021 after a petition from CF Industries Nitrogen of Deerfield, Illinois. National Corn Growers Association President Chris Edgington said: "This comes as a welcome relief. We have been sounding the alarms and telling the ITC commissioners that tariffs will drive up input prices to even more unaffordable levels for farmers and cripple our supply. I am so glad they listened."

The commission said that all five commissioners voted to reject the tariffs on the non-injury finding.

However, in March 2021, the panel determined that phosphate fertilizer imports from Russia and Morocco injured U.S. producers, locking in anti-subsidy duties for five years.