Since being approved by the State Council in September 2019, the China-SCO Local Economic and Trade Cooperation Demonstration Area in Qingdao, Shandong province, has been making efforts to enhance its role as a regional logistics hub serving the Shanghai Cooperation Organization region and the Belt and Road economies, according to local officials at the area's work report conference on Wednesday. 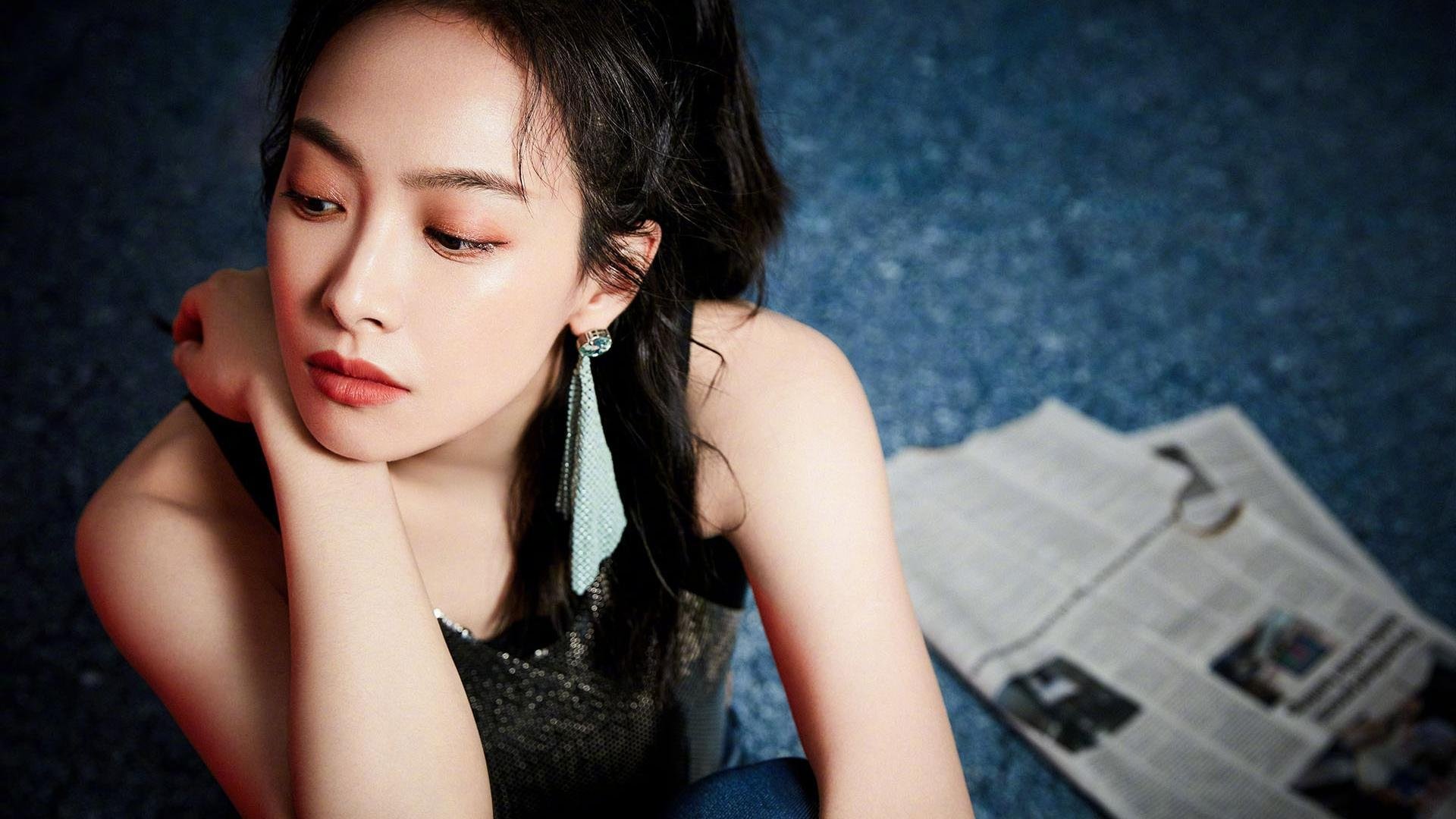 It has opened 25 domestic and international freight train routes, linking 49 cities in 20 countries participating in the Belt and Road Initiative. In the first five months of this year, the area saw 357 China-Europe freight train trips, up 37.3 percent year-on-year.

"International logistics, modern trade, two-way investment cooperation, business and cultural exchanges, as well as the China-SCO Institute of Economy and Trade, are the pillars of the area," said Zhang Xinzhu, secretary of the area's Party Working Committee.

"We pay equal attention to facilitating economic cooperation and developing innovative business and trade models, aiming to make the area a key platform that gathers capital, technologies, talent, services and industrial chains to serve the SCO region and the BRI, and showcases scenarios of local economic and trade cooperation under multilateral frameworks," said Zhang, also a member of the standing committee of the Qingdao Municipal Committee of the Communist Party of China. The demonstration area consists of a core area and three supporting zones which highlight airport economy, quality urban development and rural revitalization, respectively, and is exploring a path of high-quality development that features openness and innovation.

The airport economy zone in the demonstration area centers on the Qingdao Jiaodong International Airport. The four-level international airport, the highest class of airport that is capable of handling various large aircraft, is the first of its kind in Shandong province.

According to Li Gang, executive deputy director of the area's administrative committee, the airport economy zone has attracted 40 projects with a total investment of 41.9 billion yuan, and 180 airport-related companies have been registered in the zone.

Apart from logistics and transportation businesses, the demonstration area is also focusing on many emerging sectors such as biomedicine, artificial intelligence and new energy, attracting international enterprises along industrial chains, especially those from other SCO countries, based on their resource endowment and industrial status, Li added.

The Ruyi Lake Commercial Complex, which started construction in February, is one of the latest landmarks in the area.

According to Zhang Dong, deputy director of the area's administrative committee, "It is designed to combine multiple functions including exhibition, conference, commercial services and sightseeing".

The demonstration area is not just about industrial development, but also about a nature-friendly lifestyle. In the quality urban development demonstration zone, authorities have planned to leverage the local natural resources of rivers, lakes and the sea to build a habitable environment for residents and businesses.

In the rural revitalization demonstration zone, more efforts will be made to agricultural research and development, agricultural machinery promotion and farm produce processing.

"We have benefited from an abundant local ecological capital and other advantages that local authorities offer, and together will lead to the upgrading of multiple related industries in the area," said Ye Guanglian, general manager assistant of Yihan Kerry.